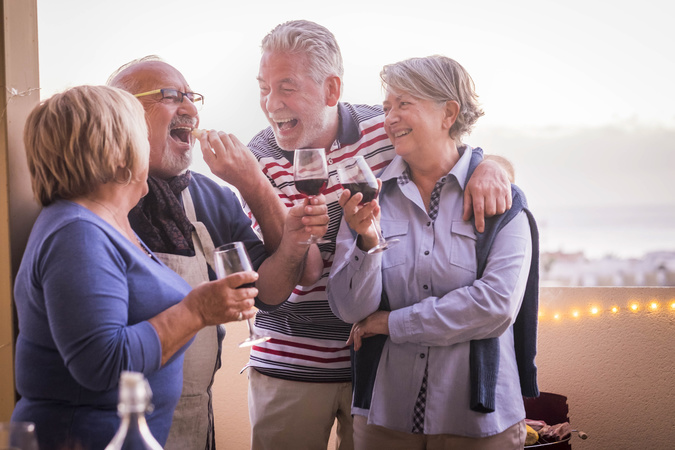 The Italian Budget Law for 2019 (Law no. 145/2018) has introduced a favorable tax regime aimed at encouraging retired people living in foreign countries to move their residence to Southern Italy. According to the new provisions, all income sourced outside Italy will be subject to a 7% substitutive tax.

The Italian legislator set forth a new regime reserved to retired people resident abroad and receiving pensions sourced outside Italy. This regime provides for the application of a substitutive tax of 7% on all income from non-Italian source for a maximum of ten years starting from that in which the option has been exerted.

The new regime is applicable under the following requirements:

Since the new tax regime consists in a substitutive flat tax on all income sourced abroad, the taxpayer will not be entitled to any tax credit for taxes paid abroad. Alternatively, the taxpayer has the option to exclude income sourced in specific countries from the flat tax, and to subject it to ordinary taxation.

The special tax regime will be applicable – upon express application by the taxpayer – from the tax year in which the taxpayer moves his/her residence to Italy and for the following ten years. After the expiration of this term, the taxpayer will be subject to the ordinary taxation under the Italian law.

The taxpayer who will be subject to the new tax regime will also benefit from two additional exemptions:

From a tax standpoint, the introduction of the said special flat tax regime for retired people makes Italy a very attractive country in Europe for the relocation of elderly people.

Our professionals will be glad to give you any further advice on the topic.